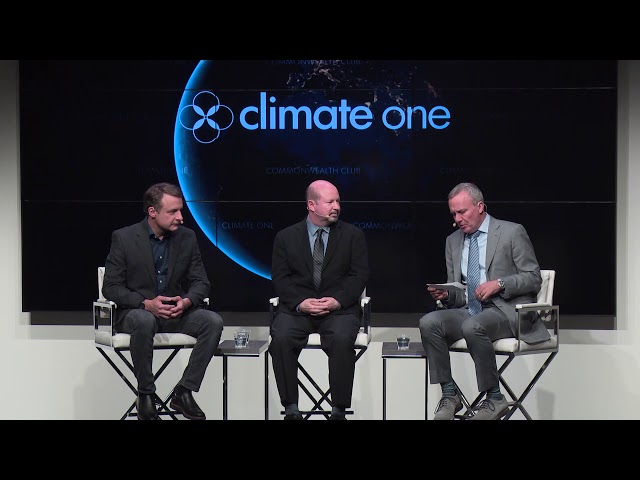 "The world needs you, badly," begins celebrated biologist E.O. Wilson in his letter to a young scientist. Previewing his upcoming book, he gives advice collected from a lifetime of experience -- reminding us that wonder and creativity are the center of the scientific life. (Filmed at TEDMED.) Published on Jun 25, 2012
EarthSayer E.O. Wilson
Date unknown Format Speech
Length unknown Keywords SustainabilityMember of Special Collection Leadership Development More Details
Email a Friend
Science stories ? Equilibrium: Where are the women?

Publishing is a huge part of a scientist's life because until you publish you can't claim to have discovered something. Dame Athene Donald FRS and Professor Sarah-Jayne Blakemore retrace the lives of women who published in science and inspired others to follow them.

A look at the lost economic opportunity of women not entering or staying in careers of science, technology, engineering and mathematics (STEM) as evidenced in the fallin numbers of girls and young women graduating with degrees in STEM and the number of women in STEM related jobs (less than 30%).  Feature comments of Commissioner Jessica Rosenworcel of the U.S. Federal Communications Commission (FCC) and the columnist, Libby Dodd with illustration by Judith Gosse. Presentation produced and written by Ruth Ann Barrett of EarthSayers.tv. Published on Feb 24, 2015
EarthSayer Jessica Rosenworcel
Date unknown Format Instructional
Length unknown Keywords SustainabilityMember of Special Collection Equal Rights for Women and Girls More Details
Email a Friend
The Evolving Context for Science and Society by Alan Leshner

Across the globe, countries are investing in science and deem it critical for society. Yet scientists are facing funding issues, due to forces such as the sequester. How does a scientist navigate the tensions between the scientific enterprise and public attitudes toward science? Alan Leshner, Chief Executive Officer of the American Association for the Advancement of Science (AAAS) and Executive Publisher of the journal Science, shares insights on the state of science today, how the public perceives science, and how scientists can better communicate with the public. Published on May 1, 2013

Marine Biologist, Dr. Stephen Palumbi, discusses the oceans and global warming which is transforming our environment. The temperature, acidity and water level of the ocean is rising. These changes are increasing in speed and magnitude and their effects will last for centuries. Corals are among those organisms hit hardest by global warming. The rate our climate changes will determine whether coral can survive or not. Uploaded on Nov 5, 2008

This visualization shows how global temperatures have risen from 1880 through the end of 2013. NASA scientists say 2013 tied for the seventh warmest of any year since 1880, continuing a long-term trend of rising global temperatures. With the exception of 1998, the 10 warmest years in the 133-year record all have occurred since 2000, with 2010 and 2005 ranking as the hottest years on record.

Director of Cape Farewell, David Buckland at The Walrus Talks Sustainability. Cape Farewell is an international not-for-profit programme based in the Science Museum's Dana Centre in London and with a North American foundation based at the MaRS centre in Toronto.